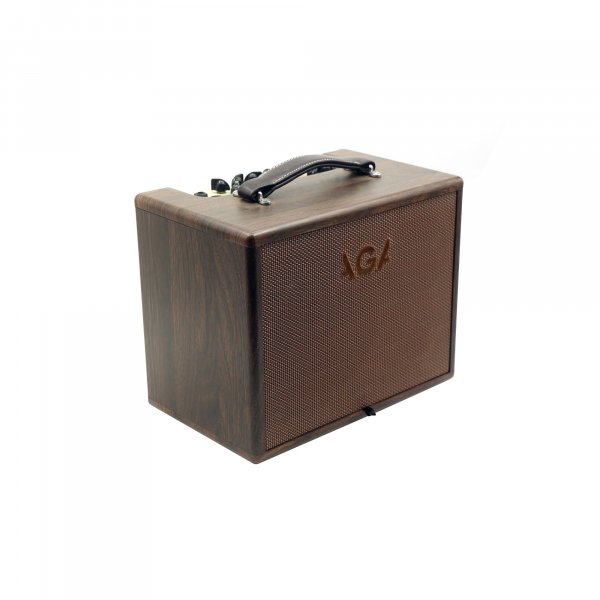 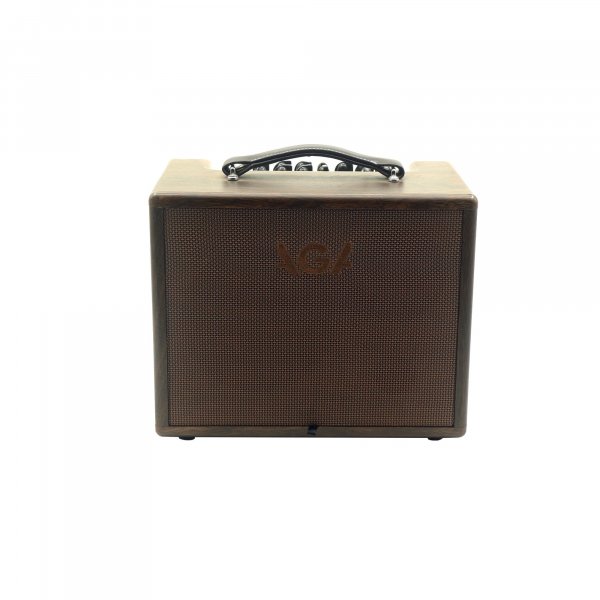 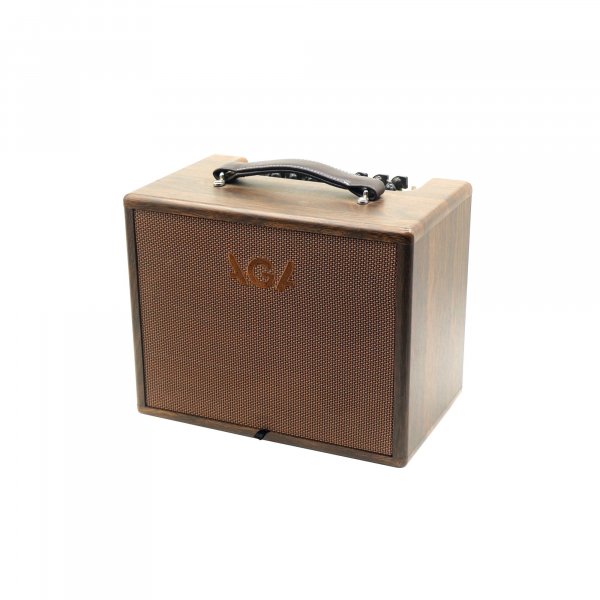 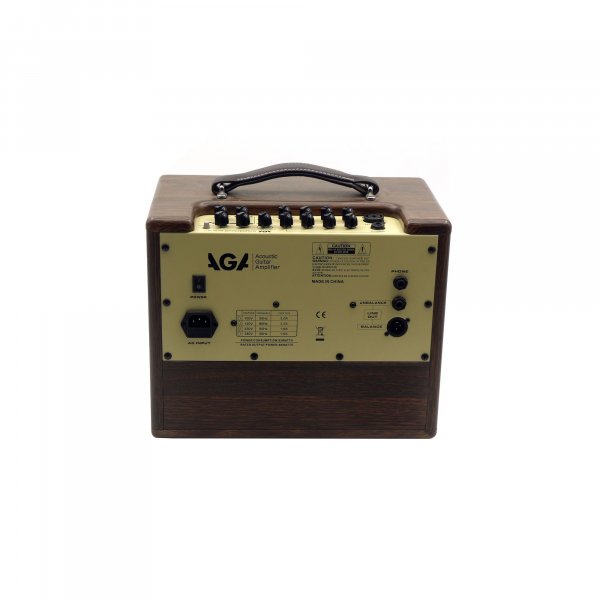 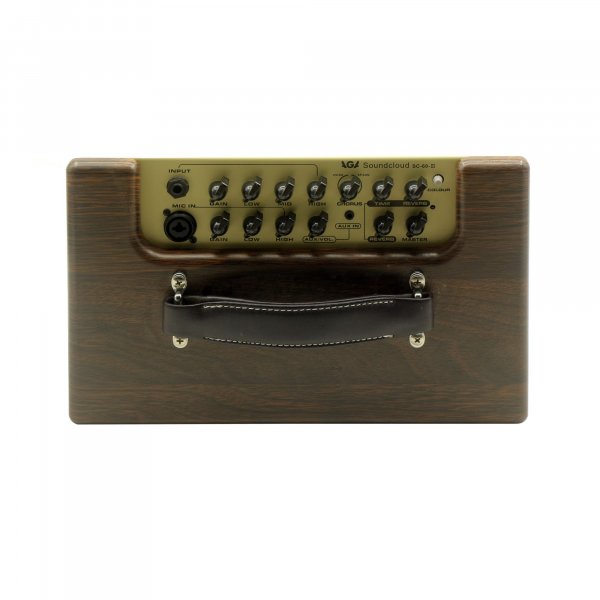 Enough with the formal specifications.... Let's jump on to the sound check !

by Dr Nagaraj on 10-Aug-2020
. Procraft India belongs to a very different genre of business world. In addition to promptness, they have imbibed genuine honesty and transparency. Moreover, they are – friendly with unassuming approach and distinguished etiquette. I was on a search for an acoustic Guitar Amplifier for my Classical Guitar. I was introduced to Procraft India through the guitarist, Mr. Lakshay of Guitar Chronicles. Though I did not know Mr.Lakshyay personally, somehow I felt he should be a nice honest friendly person, and therefore, Procraft India whom he has mentioned in one of his videos should also be like him. And I was not wrong. I decided to place an order for AGA SC60 Acoustic Guitar Amplifier, though I was slightly skeptical and hesitant as I had never transacted with them before, and moreover, as the amount that was involved was not a small amount. In the mid night, I decided to take a risk, visualizing Mr. Lakshay, as a ‘guarantor’, and so, I transferred the money, at the early hours. In the morning when I informed them of the transfer of the money, the concerned person of the team immediately responded with genuine courtesy. Procraft India volunteered to give me a very good discount as well. The same morning, Procraft India dispatched the amplifier! I received the amplifier through Bluedart, But, to my challenging luck, it was defective, with multiple problems. I was, in a way, slightly perturbed but not lost. I am a person to accept anything as it comes. Anything can go wrong: Even the best computer crashes, and meticulously programmed rockets fail and fall. Immediately,I informed Procraft about the problems. Their response was immediate and courteous with sincere concern. They convinced me that there is nothing to worry, and will do all their best to make good. And with rare humanitarian concern pacified me that I should not feel bad and get worried. They cross-checked to diagnose or pinpoint the problem. Many healthy conversations ensued. And they decided to change the defective PCB, for which I agreed happily. Later, on their own accord, they generously decided to send a new latest Pro version of the amp that had more features like an inbuilt Bluetooth. Consequently, I received the AGA Sc 60 Pro, within a short time. They sent the new one first and then waited for the defective amp that I returned later. About AGA SC 60 Pro: I can emphatically vouch for the veracity of the demonstrations given in both Guitar Chronicles (https://www.youtube.com/watch?v=OsTCMU_U9FU) and the web site of Procraft. And therefore, need not write more on that. I am very happy with the rich tonal qualities the amplifier can deliver. I use it for vocal practices as well, as I am a classical singer too. And on this core also the amplifier, with its controls for individual channels (one for the instrument and another for the mike) and reverb functions is very efficient and inspiring. In comparison to Katana 50 (though Katana has a dedicated acoustic channel), I found AGA AC 60 more pleasing and rich, and suited better to play a Classical guitar. Once again I thank Procraft India, and wish them all the success and prosperity.

Add additional accessories with your order